Congratulations are in order as Hollywood’s beloved couple Blake Lively and Ryan Reynolds are expecting their fourth child together! The actress shares James, 7, Inez, 5, and Betty, 2, with husband Ryan Reynolds. The pair is known for their mushy yet hilarious banter on social media while giving fans some major goals.

The happy news was confirmed by The “Gossip Girl” star herself as she took fans by surprise after debuting her baby bump at the 10th Annual Forbes Power Women’s Summit. The would-be mother was glowing as she looked adorable with her baby bump.

Blake Lively and her “Green Lantern” co-star eventually started dating and later tied the knot back in September 2012. As the pair started growing their family two years later, they welcomed James, and later there were two more happy additions, with Inez and Betty being born in 2016 and 2019, respectively.

Reynolds made a nice revelation earlier in revealed in October 2021 that he might soon take a sabbatical from acting to focus on life with their little ones. The actor explained how he has done a lot of acting and doesn’t want to miss this time with his kids.

Blake Lively had something similar to say as she admitted how having children made her feel so much more in her skin while adding how she never felt more me or at ease in her own body or more confident while saying that there was some fair share of insecurities coming at her a million times a day, but she just felt incredibly settled. 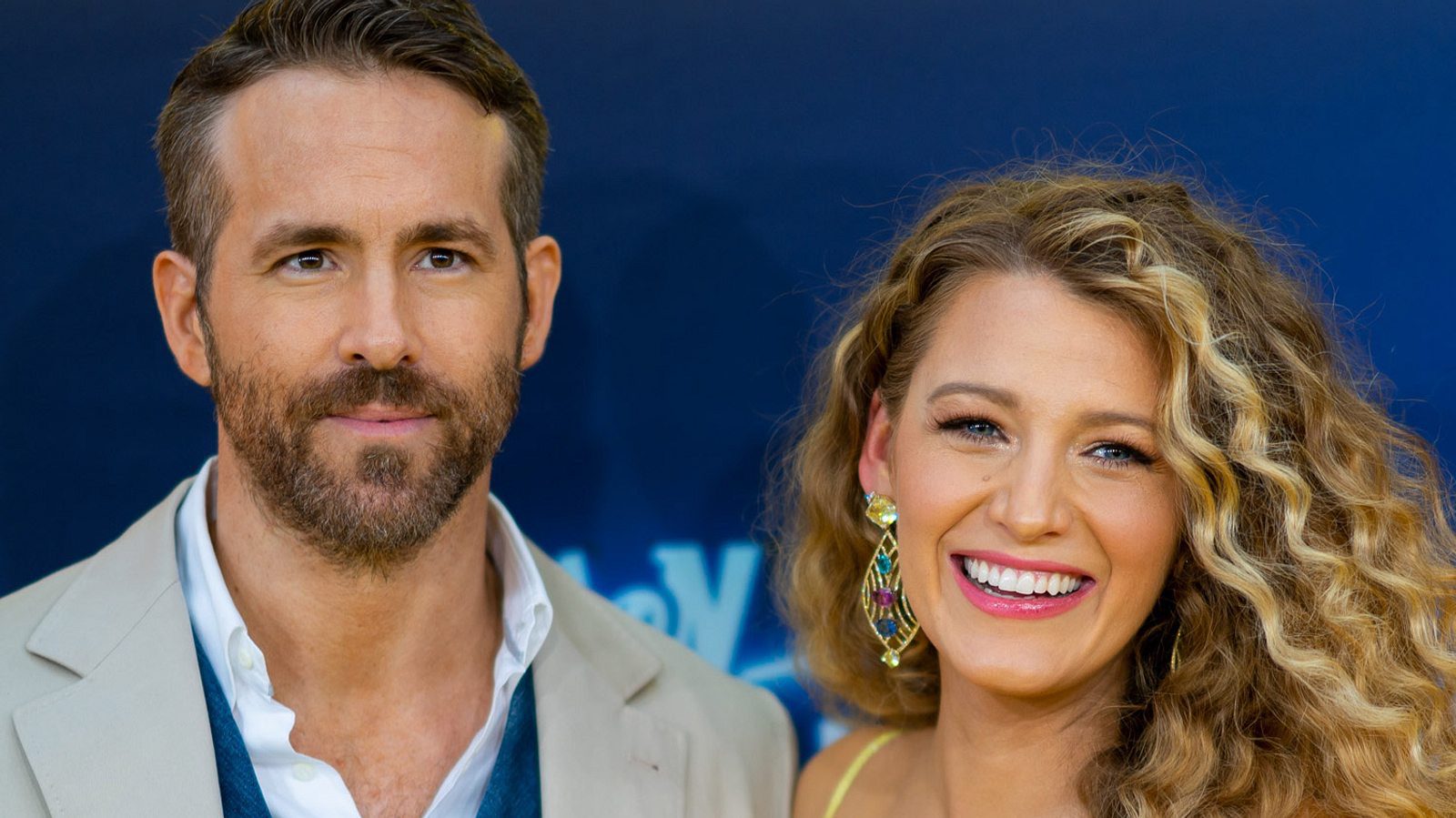 The Deadpool actor opened up about his life and fatherhood in an early interview in December 2021, saying how he wants his kids to have a pretty normal schedule, as he thinks it’s totally important for their development. The actor further admitted how he enjoys being a present dad and loves taking them to school in the morning, and loves picking them up as well. Now the pair is all set to welcome baby no 4!

Rebecca’s shotgun can be used to avoid falling damage