Court Night Live Episode 7 release date is upcoming, and fans can’t wait for the episode to air. Court Night Live is a reality series that first premiered on the American cable network A&E on August 10, 2022. A new episode airs every Wednesday night at 9/8c in US time. It is produced by Big Fish Entertainment and follows civil cases from across the country litigated live in front of an audience from pop-up courtrooms in Philadelphia, Tampa, and Chicago.

The series is hosted by former attorney Vinnie Politan and former Judge Greg Mathis, with analysis from retired Judge Vonda Evans. Politan is also the lead anchor for Court TV, while Mathis hosts Judge Mathis. Viewers have the opportunity to participate in each broadcast by sending their opinions via text message on certain cases’ verdicts in real-time.

Politan, Mathis, and Evans provide context and share their legal viewpoints to help viewers better grasp how the judicial system functions. The series is considered to be an upgrade from traditional court shows as it combines the inherent drama of live civil court proceedings with context and expert legal analysis.

Who Are The Cast Members?

The show boasts a very qualified group of cast members. Vinnie Politan is an Emmy Award-winning journalist who has covered the nation’s largest trials and the legal system for more than 20 years. He has reported on numerous notable cases and serves as Court TV’s principal anchor. Legally qualified, Politan served as a prosecutor in New Jersey before opening a private practice that concentrated on business litigation, labor law, and intellectual property.

Former Michigan 36th District Court judge Judge Greg Mathis is the two-time Emmy Award-winning host of “Judge Mathis.” Millions of people have found hope in his remarkable life story of a street kid who went from being in prison to a judge. He formerly served on the national boards of the NAACP and the Morehouse School of Medicine and is currently the chairman of Jesse Jackson’s PUSH Excel.

Judge Mathis founded the Mathis Community Center in his native Detroit, and his non-profit organization, Young Adults Asserting Themselves, has assisted thousands of people. Judge Vonda Evans presided over court matters as a Wayne County Circuit Court Judge for 22 years in Detroit and the County of Wayne, Illinois. She had previously worked as an assistant prosecutor in the criminal and family divisions for Wayne County. Evans is currently the principal of her own law office, which handles issues including insurance claims, business disputes, police misconduct, and medical negligence.

The previous episode of Court Night Live aired on September 14, 2022, and followed the case of a strip club worker named Isabella Gomez, who was being sued by her rapper ex-boyfriend, Dilly Dollas. He filed a case against her claiming to be exploited during the course of their relationship for money and believes Gomez to be a gold digger. The episode takes viewers through details of the pair’s past relationship, and both parties present their side of the story to win over the audience and gain their votes. 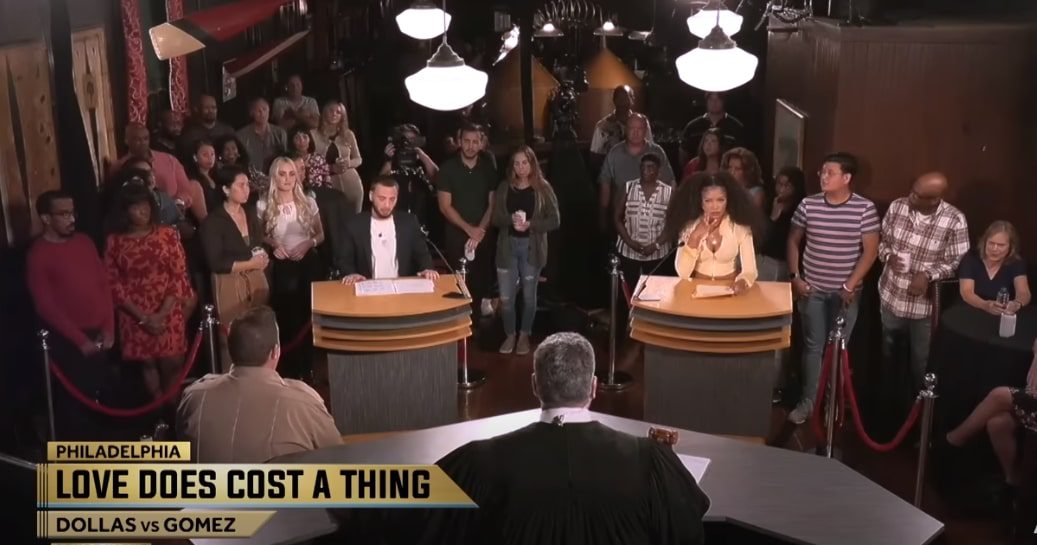 Court Night Live Episode 7 will be officially released on September 21, 2022, at 9 PM in the Eastern Time Zone or 8 PM in Central Time through A&E. No other details about the episode other than the release date and time have been released so far.

These platforms offer a multi-day free trial. These options are available for the American audience. Indian viewers don’t have access to the show as of now, as Court Night Live can’t be streamed on any streaming platforms available in India.

Also Read: Top Shows like Snowfall That You Should Definitely Watch

The Buford Pusser Story: The Sheriff Of Tennessee

How To Live As A Villain Chapter 62 Release Date: Unbeatable Divine Sea