Hiro is just been rescued from the oni Digimon Ghost and now they got a new problem at hand. Eyes and eyes are everywhere but nothing can be seen! The next episode of Digimon Ghost will bring some new adventures that we will discuss after its story and release date.

This story starts with Hiro Amanokawa and his father, a professor who researched creatures that don’t exist in this world. His father invented a device to see these creatures, which he named Hologram Ghosts. Hiro Amanokawa, a freshman at Hazakura Academy, uses the device his father gave him called “Digivice” to see unknown creatures that most people cannot see. They are called Digimons, and yes, the series is named after them.

The glorious purpose of saving the victims from the Hologram ghost tragedy is bound to him even if nobody knows about them except Hiro. They work on their own accord and do what’s right. The Digimon Ghost Game follows Hiro and his friends as they fight Hologram Ghosts and eventually venture into the mysterious world where these creatures live.

Oni is a kind of dead Digimon Ghost that care very much compassionate about victory and leadership. They hunt humans at night who fail to offer them what they ask. It’s all a part of a competition between the Digimon Ghosts, whoever collects the most human will be the head of the group. 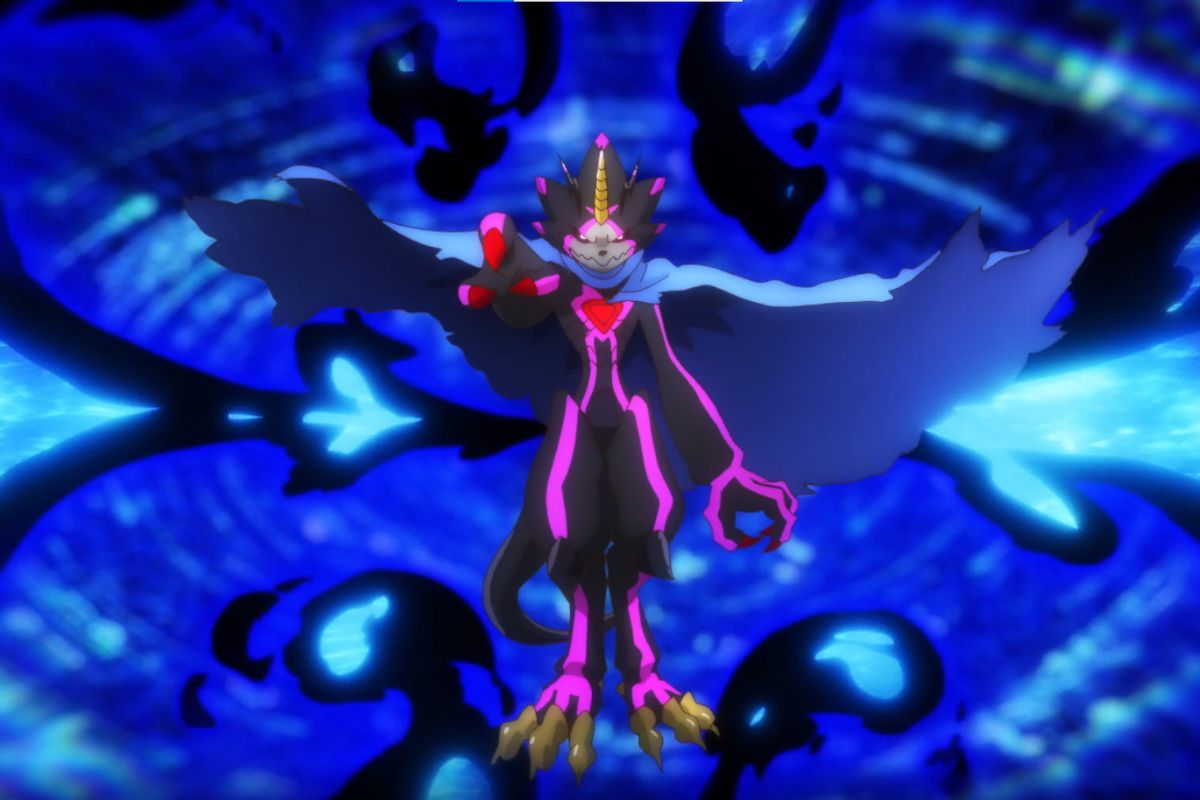 Gammamon was trying his best to save Hiro from them but they were way out of the league. when they successfully imprisoned Hiro Gammamon snapped and transformed into his ultimate form. He was so powerful that he single-handedly destroyed every single one of Oni’s and rescued Hiro. Not just Hiro, but all the humans captured by them. At the end of the episode, we saw an anonymous figure who might play some role in the upcoming episodes.

What to Expect from Digimon Ghost Game Episode 43?

Hologram Ghosts are widespread and always pop up with some new quark. From the episode title, you can guess that the hologram ghost that was set loose in the next episode must have some ability to manipulate eyes. 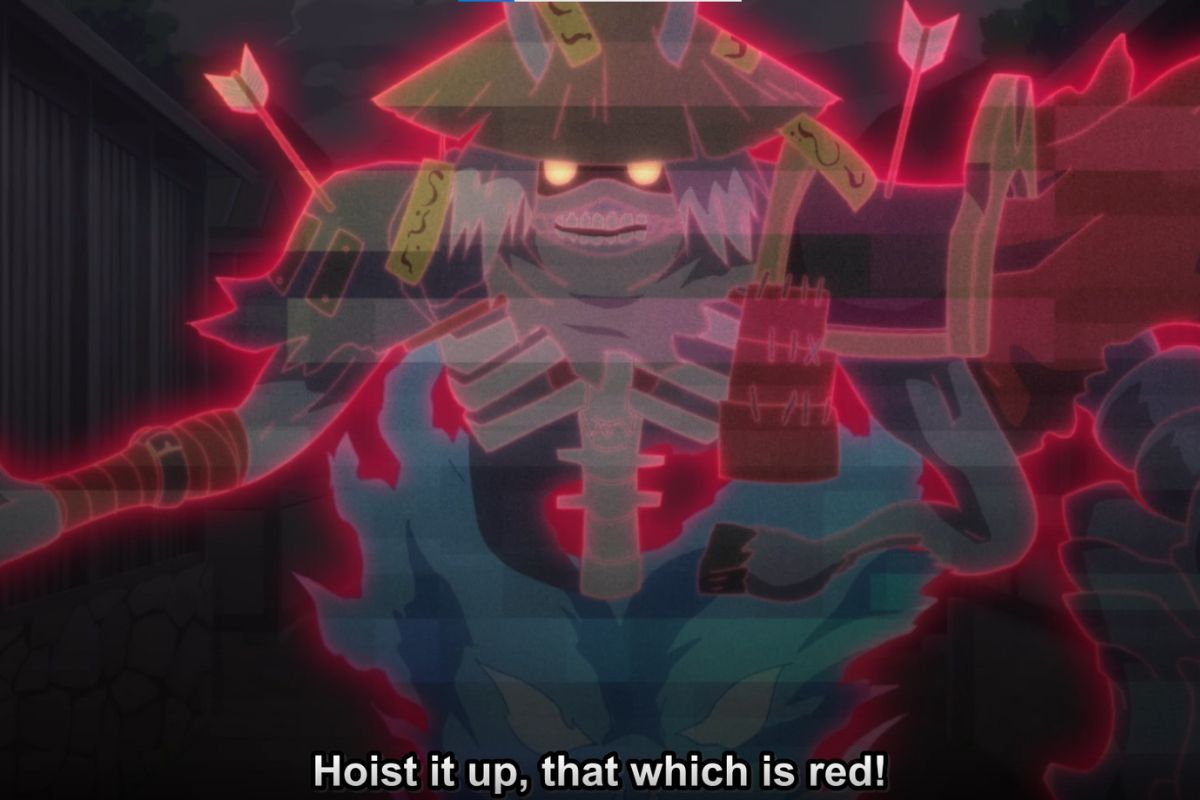 As we saw in the episode 43 preview, red-colored eyes are emerging from everywhere. It can be expected a face-off between Hiro and his crew to a hologram ghost with some weird ability to manipulate matter with red eyes.

Digimon Ghost Game Episode 43 will be available on many Japanese broadcasting channels on Sun, September 18, 2022. It will also be available to watch for worldwide users on streaming platforms like Crunchyroll and Funimation.

Including all the episodes previously released and the last seasons with an original Japanese dub with English subtitles, I hope you enjoy watching it.

What Episode Does Naruto Beats & Control The Nine Tails?