Dragon Ball Super Chapter 88 is the talk of the netizens for the past this week it was scheduled to release earlier this week but the writer has announced an indefinite hiatus and fans are getting anxious. It has been 2 years since Granolah The Survivor has been narrated through the Dragon Ball Super manga and its latest chapter marked the end of its narrative.

Fans were really looking forward to the release of the Dragon Ball Super Chapter 88 as it would start a new arc in the Dragon Ball Super series which fans have been most excited for. Especially, after the appearance of Frieza with his new form has made fans go crazy and are thinking that he might be the next main antagonist for the next arc. The classic dragon ball series will be back with its original villains and heroes.

Granolah the survivor arc was one of the best arcs of the series so far but it wasn’t surprising that it came with a mixed reaction from the fans. While some loved the series, others said that the arc stretched for too long for two years. Given that Dragon Ball Super is a monthly serialization in the Shuseia’s shonen jump, some fans grew impatient and lost interest in the monthly release and were looking forward to the end of the arc. 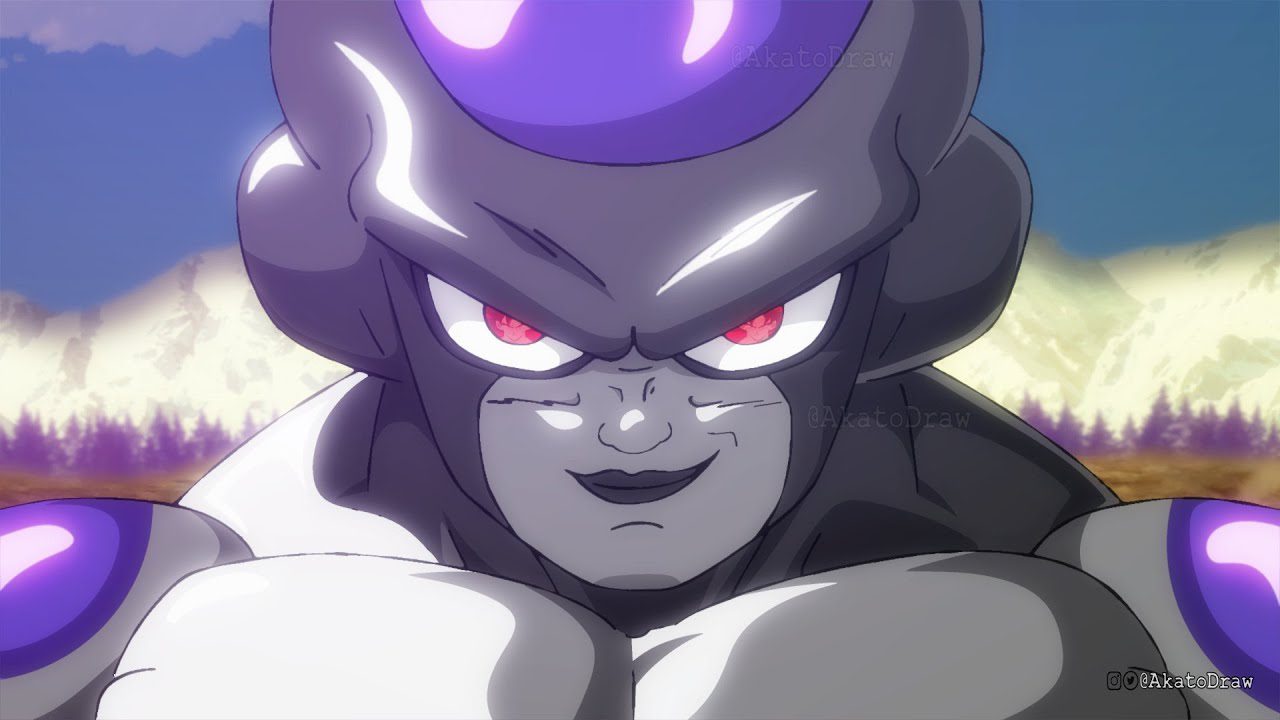 Nevertheless, fans around the world appreciated more than one thing about the series starting from Vegeta’s new transformation “The Ultra Ego” and it made the fans think that for once, the Saiyan prince might finally come as the victor and the saga without having Goku being involved. Unfortunately, that didn’t happen, very typical of the Dragon Ball franchise.

One of the best teasers that the Granolah survivor arc gave the fandom was Freiza’s appearance with his new form dubbed “Black Frieza”. It has made the thinking that the villain for the next arc starting from Dragon Ball Super Chapter 88 is going to be none other than our classic villain Frieza. It is a speculation that Freiza spent a decade in the hyperbolic time chamber also known as the room of the spirit and time to get this new power upgrade.

If you remember correctly, Frieza had spent only 4 months in training to achieve his “Golden Frieza” form which gave a tough fight to the Saiyans but lost because he couldn’t maintain his form for a long time due to inexperience in maintaining new forms for long. However, after spending a decade in the hyperbolic time chamber, it is safe to assume that Frieza has overcome his past mistake and this new form is stronger and more durable.

We could even say that his new powers are stronger than our Saiyans making Frieza one of the strongest warriors in the universe. This is a good build-up for the next arc which is going to begin from Dragon Ball Super Chapter 88. But when will the new chapter be released? Find out below.

But, this hiatus could last for a while and we may not even see the new chapters of Dragon Ball Super for the rest of this year. As soon as we get new information regarding Dragon Ball Super Chapter 88 we will either updates this section or make a new article on it.

Also Read: In What Episode Does Naruto Befriend Kurama?