Mission Yozakura Family Chapter 147 continues after Asano encounters a mysterious guy. Asano gets into a fighting stance and attacks the mysterious guy who is dressing like MIB. But the Man in Black dodges Asano’s flying kick as if he was dancing. He acts like he is brushing dust on top of his expensive suit, which makes him send Asa no flying. Asano keeps his composure and lands behind the MIB. He attacks again using martial art techniques, but the MIB dodges everything. Asano knew he would find an opening soon, no matter how tough the MIB was.

Asano’s friends arrive after Asano receives brutal beatings. Asano’s face and lips are beaten to a pulp. The MIB continues to smash Asano’s face. Two girls interfere and reveal MIB’s real by calling him Kyoichiro. They ask Kyoichiro to stop after noting that Asano has had enough beatings. But Kyoichiro continues to beat Asano, and the girls pull him back. He asks them why they are stopping him. Kyoichiro reminds the girls that Asano didn’t tap out, and he has to be at him until he taps out. The black k haired girl replies that Kyoichiro didn’t give Asano a chance to tap out.

She also told him that if he did that again, she would never talk to him again. But even though he doesn’t promise, she will continue to shower him with love. Asano smiles with a bloody face since his head is on the girl’s chest. He realizes that he feels comfortable, and his head is lying on top of something soft. Kyoichiro reveals that Asano is the one who challenged him, and he paid the price for challenging the master of martial arts. Asano reveals that Kyochiro was training him since he lacked and wanted to improve.

Asano reveals his weaknesses, and if he improves during brutal training, he can become an Ace during the battle. He reveals that he can become better than Mitsumi. He also apologizes that their training looked like a real battle. Mitsumi slaps Asano since she thought the two were fighting for real instead of training. He asks Mitsumi not to worry about her since everything will be okay and he will heal in no time. Kyoichiro also sends Asano flying g since he was talking to his loves, and they couldn’t give him time. Mitsumi couldn’t believe that she told Kyoichiro to stop beating Asano, but he repeated the same thing. 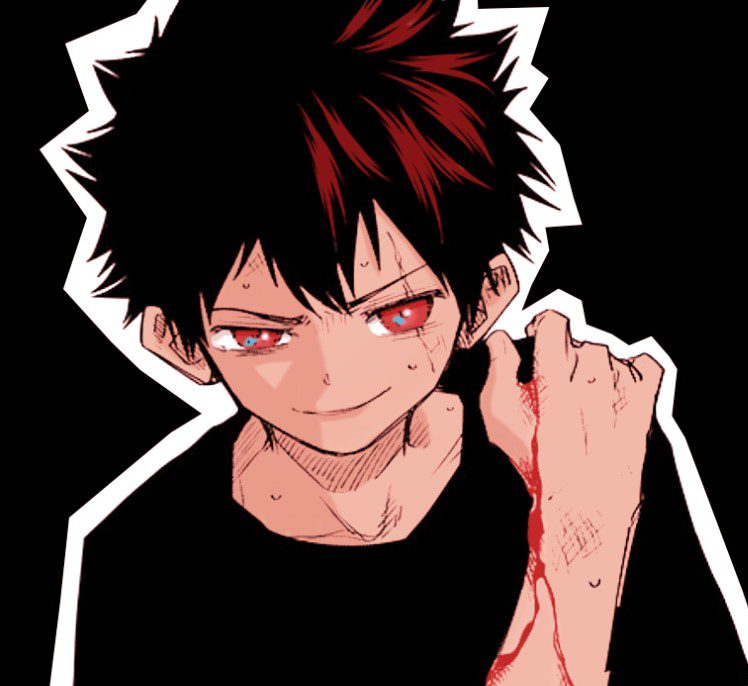 The team talks about Shion since they are trying to reveal Momo’s location. They realize that Asano has to get ready quickly. Kyoichiro believes that the fast and easy way for Asano is for him to beat him, which will help him improve quickly. The third girl believes that the Yozakuras are too much to handle and step in front of Kyoichiro. She realizes that Kyoichiro is obsessed with intense training. They sit near Asano, who wants to improve quickly, and Mitsumi and her friends console him that he should take one step at a time.

Mitsumi’s friends use her powers to heal Asano and say that ordinary people have their style. Asano was surprised to see the pulps and wounds in his body disappearing. The girl reveals what she did to Asano, and she can sense what his body needs. Asano realizes he has fully recovered and decides to continue the intense training. Kyoichiro thought that Asano would first rest, but they decided to fight without holding back. Asano has unlocked another level, and Kyoichiro realizes that previous techniques won’t work.

Mission Yozakura Family Chapter 147 will be released on 25 September 2022. Asano’s intense training continues, but despite his improvements, Kyoichiro proves that t there are levels to these things. Kyoichiro also shows the Hakka White Flower technique that Asano survived. This intense training will end in the next chapter. Let’s meter after Mission Yozakura Family Chapter 147 official updates below. 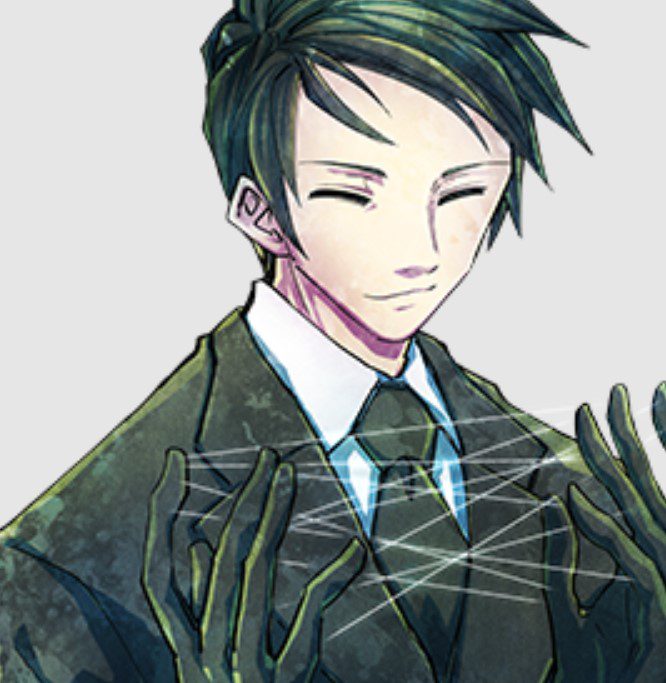 Will There Be Rent A Girlfriend Season 2 Episode 13?

When Will New World’s Fresh Start Servers Come Out?