Quantum Leap Season 1 Episode 2 release date is right around the corner, and fans are excited about the same. The shoe started with a band with its first episode last week and gave us a lot to discuss the same. The show throws light on Dr. Ben Song. He happens to be the lead physicist of a huge government project that needs to stay out of the eyes of the public. This project is called Quantum Leap, and it is trying to create a new mechanism of time travel.

Although, while developing it and having some test runs, Dr. Ben Song himself takes an irreversible time leap, and it gets too difficult for him to come back. Also, he can not build the Quantum Leap once again to return to his timeline because now, he has woken up in a completely different body with only a little bit of his memories still available.

Now, we see that Addison has started appearing to Ben. She is a hologram that only he can see, and she directs him through his new life. It turns out that the man will have to correct something very wrong in the host body’s life, and this is the only way he can jump back to his own time as a whole person.

The episodes are supposed to focus on Ben trying to correct something in different lives as he will jump from body to body at different times to find his own. At the same time, the project in his lab is still working, and all of his colleagues are trying to understand where Ben has gone and how they can bring him back. 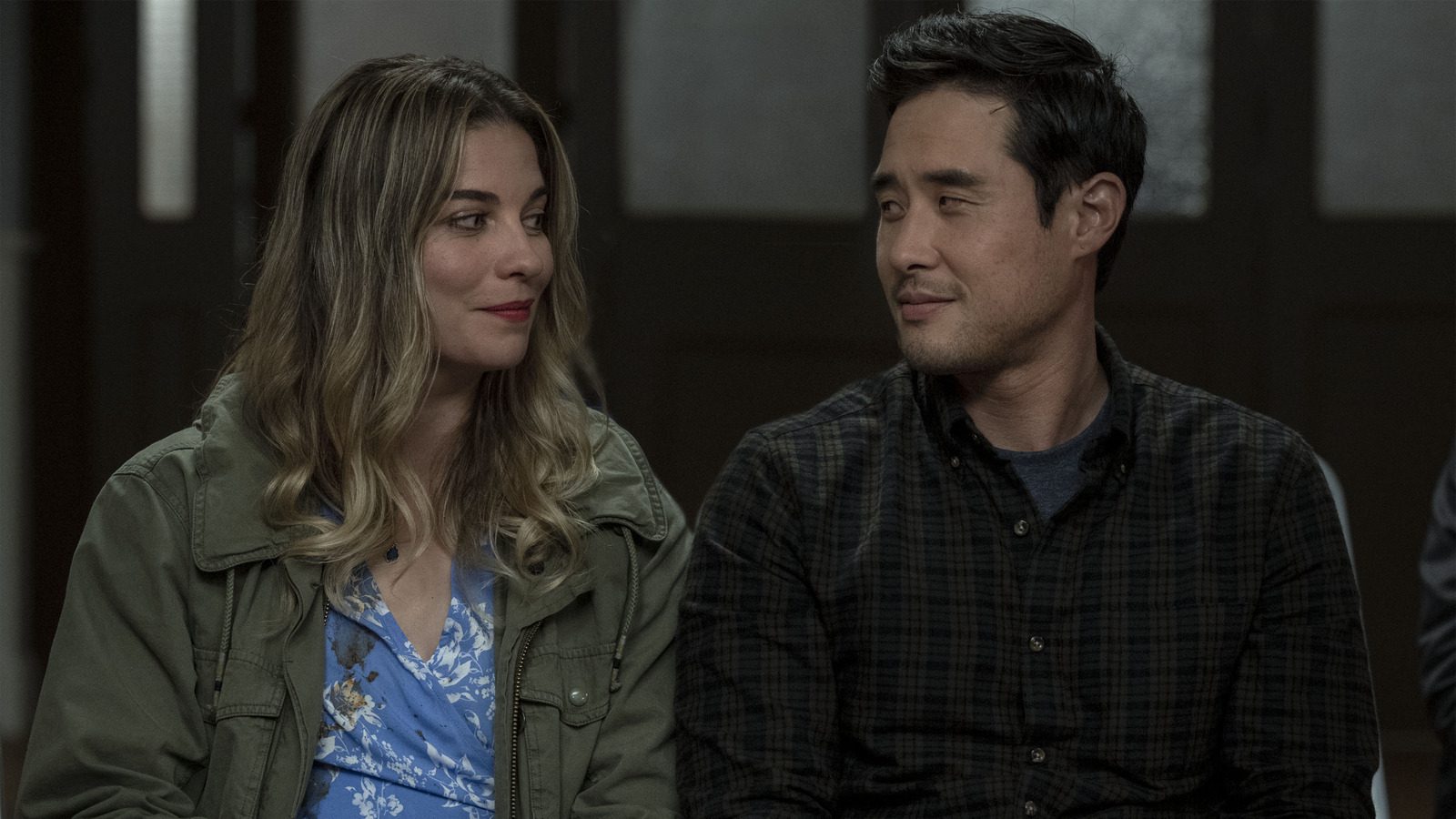 A still from Quantum Leap Season 1

This series is a sequel to the origin Quantum Leap show and shows us the events starting 30 years after it in show time. The project has restarted once again as Dr. Sam Bevkett, the lead physicist on the Quantum Leap Project back then, disappeared into the machine; the team must also figure out the past. The original series commenced from 1989 to 1993. Coming back to the shoe, let us first have a quick recap about the same before discussing the future of the series.

Quantum Leap Season 1 Episode 1 is titled by the date and year Dr. Ben has jumped at. It was on the 13th of July 1985. We see a new team being appointed in honor of the original Quantum Leap as the government is trying to understand the mystery behind the disappearance of Dr. Sam Beckett. The episode is just a fragment of the whole story. It is Ben Song who is the lead physicist this time. While developing the machine, he leaps into the future and goes to 1985. Now, this was all for the little recap we promised, and let us discuss the future of the show.

Quantum Leap Season 1 Episode 2 release date is on the 26th of September 2022. The episode is titled Atlantis. It is supposed to air on NBC at 10 PM Eastern Time. New episodes will release every week on Mondays, and fans can mark their calendars for the same.

Quantum Leap Season 1 Episode 2 can be easily watched when it airs on the date and time that we have mentioned above on NBC. Other than that, episodes will later be uploaded to the streaming platform Peacock, the channel’s official streaming service. This is the only legal way to watch the show in the United States right now.

Quantum Leap Season 1 Episode 2 is titled Atlantis. In this episode, we will witness Ben coming back on the screen once again. He is currently woken up inside the space shuttle called Atlantis back in 1995. He will be seen inside a body of a man named Ian. Addison gives him briefs about this person’s life.