Yes, you heard it right. The Amazing Race Season 34 Episode 1 is all ready to stream. Amazing Race fans appear to be getting their favorite show back on a more regular basis, with Season 34 airing just days after the interrupted 33rd season ended. If drama occurs, fans will not be able to watch it solely on CBS. The reality competition show first aired in 2001, and contestants are still signing up to compete for the $1 million prize over 20 years later.

The Amazing Race returns in the fall of 2022, promising to be another exciting adventure with new countries and unexpected twists (or lack thereof). And we’ve got everything you need to know about The Amazing Race Season 34, including who’s racing around the world and where they’ll go. The race is divided into legs in which competitors are given clues and must navigate through foreign countries to complete physically and mentally demanding tasks. They could be eliminated if they are the last one to arrive at their final destination for that leg. The final team will earn the seven-figure sum if they can persevere. Here is everything about The Amazing Race Season 34 Episode 1, including its release date, plot, stream guide, and more. 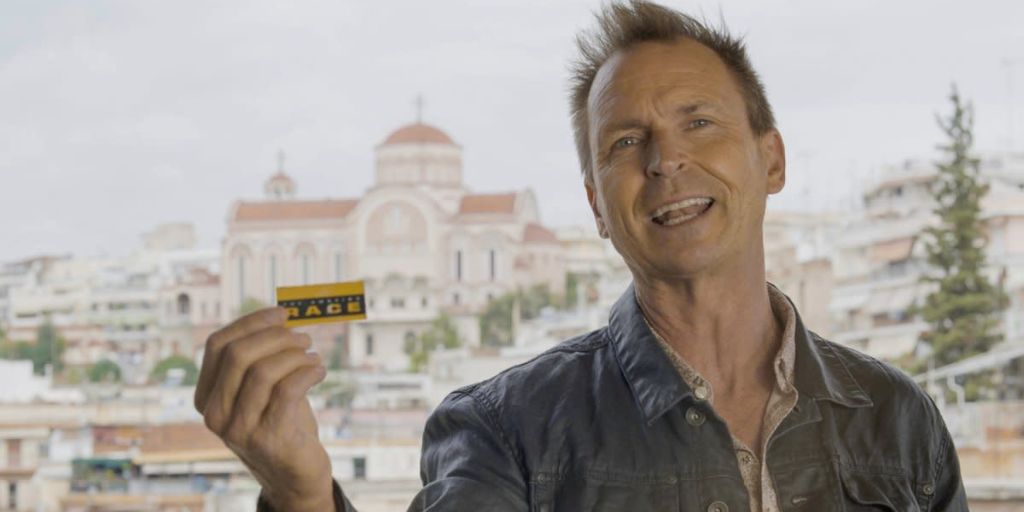 Prepare to travel the world without leaving your couch when The Amazing Race Season 34 Episode 1 premieres on Wednesday, September 21, at 10 p.m. ET. Phil Keoghan is back as the host of The Amazing Race season 34. The New Zealand-born TV host has hosted the show since its inception and also serves as an executive producer.

The Amazing Race: How to Watch

Every Wednesday, new episodes of The Amazing Race season 34 will air live on CBS. The episodes will be available on demand the next day on Paramount Plus. You can watch previous seasons on Hulu, Prime Video, Paramount Plus, or Vudu. 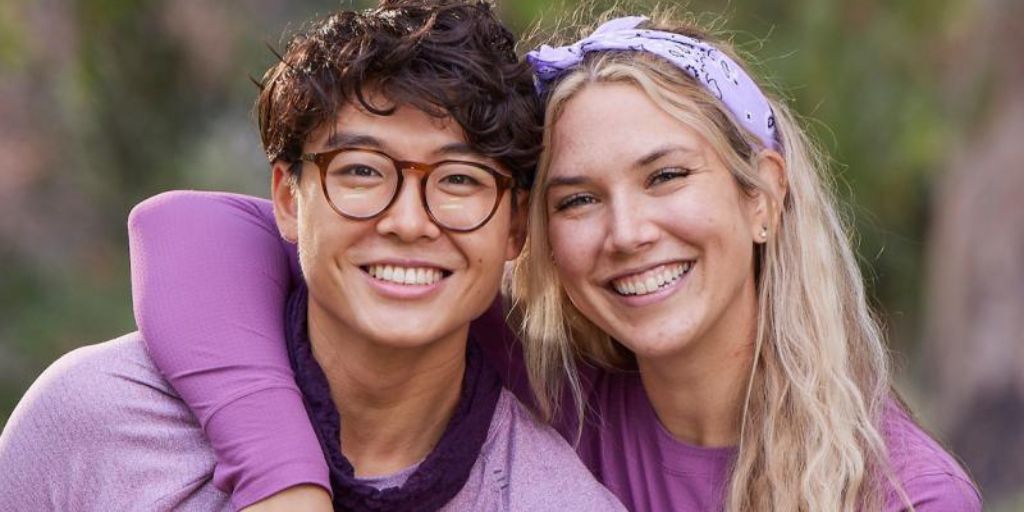 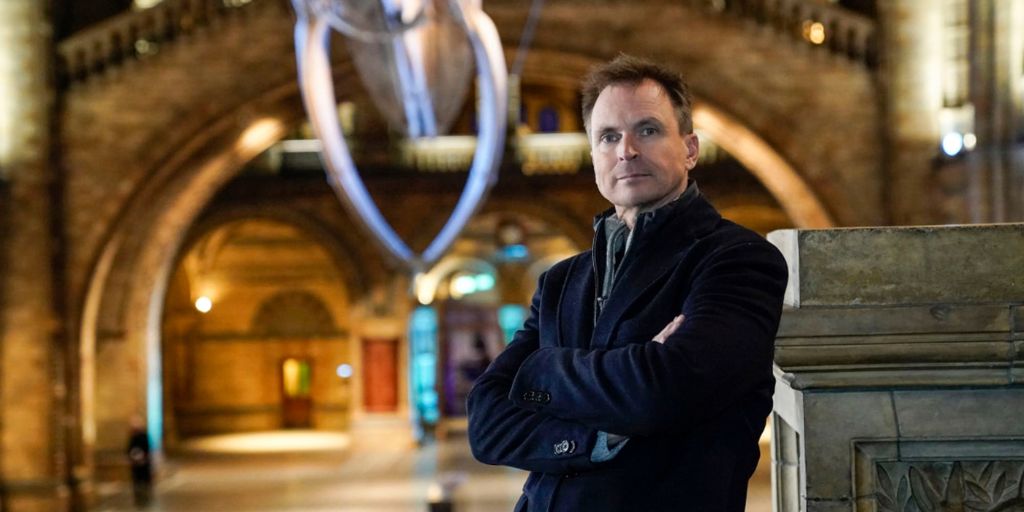 What countries are the racers visiting?

Teams from Amazing Race Season 34 will begin the race outside of the United States. The 12 pairs will fly from Los Angeles to Munich, Germany, on the Titan Airways Boeing 757 charter plane used by the show in season 33. And the competitors will congregate at the starting line in Munich.

The remaining teams will travel to Austria, Italy, France, Spain, and Iceland after running around Germany. The Amazing Race will include a leg in Jordan for the first time in the show’s history, including a visit to the ancient city of Petra. The final three pairs will travel to Nashville for the finale. Season 34 will also not include a single long-standing twist. This time, if a team finishes last, they are automatically eliminated from the race. There will be no Speed Bumps to keep contestants from being eliminated. 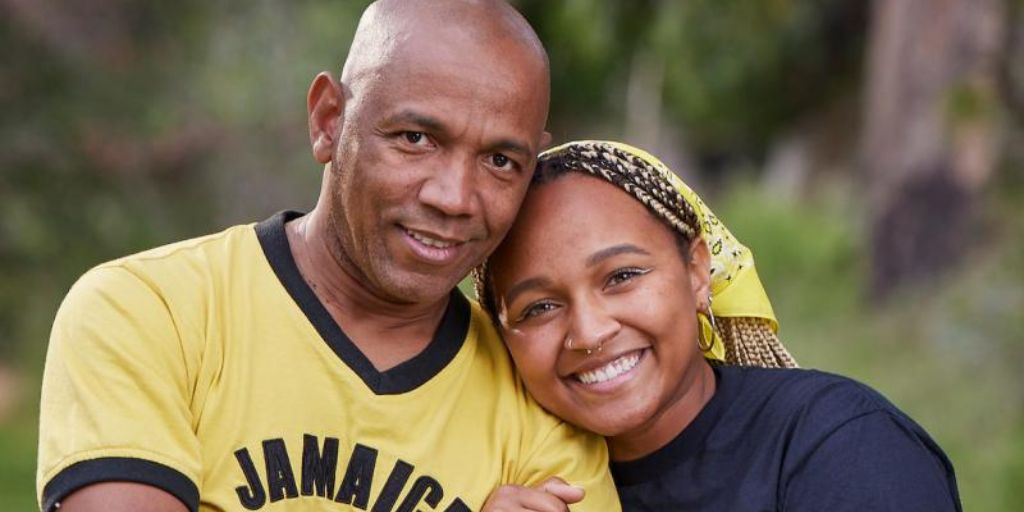 Seven countries, 17 cities, and one global pandemic later, The Amazing Race Season 33 winners have been announced. While best friends Ryan and Dusty led the pack early in the Race, married YouTubers Kim and Penn kicked it into high gear, winning three straight legs in a row. But, heading into Wednesday’s finale, Raquel and Cayla were gaining steam. Despite making a few mistakes along the way, the two flight attendants managed to secure their first win of the season just last week.

Also Read: Who Were The Winners of The Amazing Race Season 1? Everything To Know

Queen’s Funeral: Some Canadians must watch with sadness; others will skip it – National

Will There Be Rent A Girlfriend Season 2 Episode 13?