The Breaker: Eternal Force Chapter 26 continues after Haje’s intense training. The new mission awaits Haje after school since he impressed the elders in the previous meeting. In the morning, another school day begins, and Haje wonders why he has to go to school and me, Eunho. He arrives at school and looks around won during who is the newly transferred students. Haje thought that he would sit down without being recognized. But the brown-haired student recognizes him and shouts out his name. The cocky guy wonders why a pretty lady is calling Haje’s name.

He gets angry and tells his fringe that it is that bastard Haje. Haje greets the class president, and the chubby guy comments that Haje has become popular. The cocky guy confronts Haje and looks closely into his eyes. Haje wonders what is happening, but before he asks, he receives a powerful left hook punch on his face. Haje wonders why a cocky brat is hitting, and the cocky brat replies that he is greeting him and he is welcomed. The coky brat wonders why Haje didn’t collapse and thinks that he wasn’t to fight back. He asks Haje if he has gotten tough and says it will be fun.

Haje asks him if that baby’s punch is all he has. The cocky brat gets furious that Haje is saying he punches as a baby and girls can punch harder than him. Haje comments that he has never eaten such a weakened fist. The cocky brat gets angry and pulls the table, trying to smash Haje. But Haje slams the cocky brat with the table that breaks. He asks him to get up and fight like a man. Haje realizes that the cocky bastard has been bullying him since childhood and shouts that he will pay ten times for everything he has done to him. 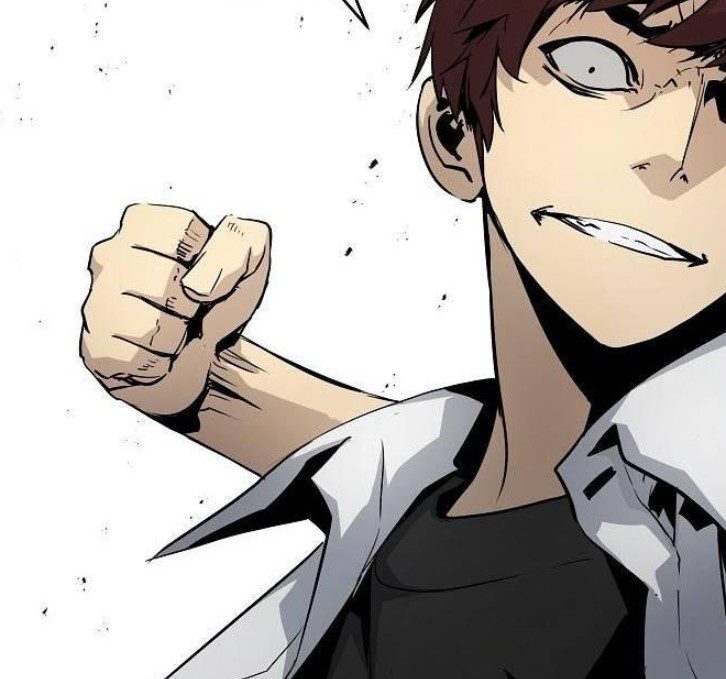 Haje realizes that he was warned not to fight with people and Jinnie Noona also told him before he went to school. But his rage couldn’t stop him since the cocky brat had been bullying g for a long time. Haje knows that if an ordinary person gets hit by a martial arts master, they could die. Fours weeks have passed, and the cocky brat is yet to hear, and Haje can’t believe that he hits like a truck. The principal thinks that Haje should be punished, and the male teacher reminds her about the procedure they could follow.

The male teacher thinks that Haje should call his parents. But the principal is not ready to meet Haje’s mother and says Haje’s mother is poor and can’t stand poor people. The male te ac her tries to defend Haje, knowing that Haje is not in the wrong since he was self-defense by protecting himself from the guy who attacked him first. A respectable man arrives and reveals that he is Haje’s guardian. They had a long case, and a brown-haired lady realized that Haje’s guardian was not the one to mess with. 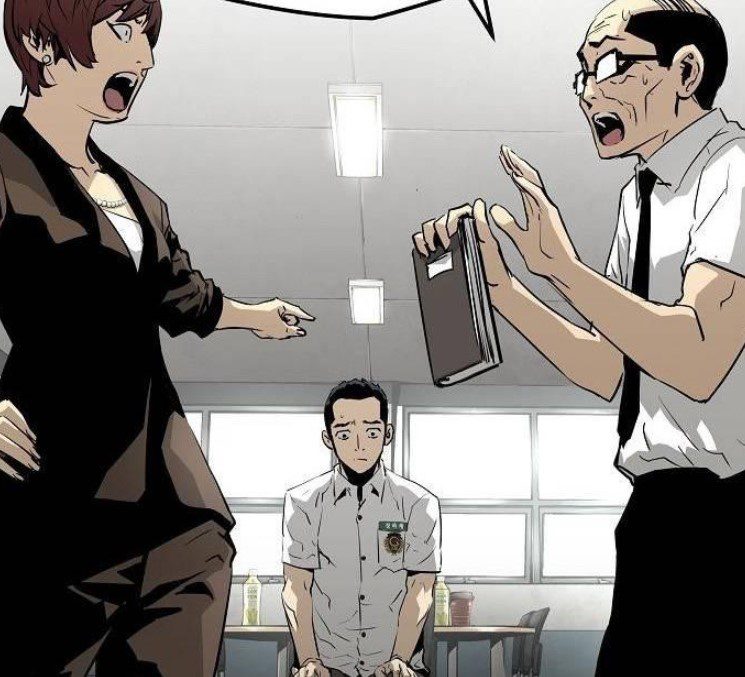 The Breaker: Eternal Force Chapter 26 will be released on 22 September 2022. Haje’s case is now over, and he relives that his guardian saved him since he presented the case well. Haje thanks chairman Yang Gilnam and director Lee arrives. Later, Haje learns that Noona is their school president. The cocky brat Sinwoon Hyung is on the brink of death, which might stir trouble for Haje, and the mystery will be revealed in the next chapter. You can also read The Breaker: Eternal Force Chapter 26 official details below.

Why Did Khloe Kardashian Go To Jail? How Did She Get Out Of It?

My Dear Donovan Episode 13 Release Date: What Is Donovan Hiding?