The love for anime among fans is exponentially increasing and if we look at the trend of the past few years, we would certainly notice that some of the animated series and movies even surpassed the big Hollywood titles in terms of popularity and net revenue. People are now understanding that the scope of anime is huge in some the countries like Japan, South Korea, etc.

Anime is a mainstream career pathway for students. Seeing this wide trend, major companies like Sony, Netflix, and Amazon are also investing a huge chunk of money in the production of anime, and the number of anime on their streaming platforms gradually increased in the path couple of years. If we are talking about the big companies, how can we forget about Disney?

We know Disney by its huge investment in Marvel and other popular series, but now, the company is all set to produce its first-ever anime show, named Twisted Wonderland. The announcement has already been done by the officials, but the clear picture is yet to be revealed, and there are many questions people have in their minds. Here on, we will try to burst all the confusion and doubts of fans by presenting all the available information regarding Twisted Wonderland. Make sure to read the article till the end.

Twisted Wonderland is a Japanese mobile game created by Aniplex and Walt Disney Japan. The series features Yu, the major character of the series. His name can be assigned by players. He is summoned to another world and eventually admitted to a magic school named Night Ravens College. Yu is acquainted with the headmaster of the school, and his classmates are even mastered in other powerful dormitories. Yu must find the way home and tackle the hurdles he faces in this weird magical world. 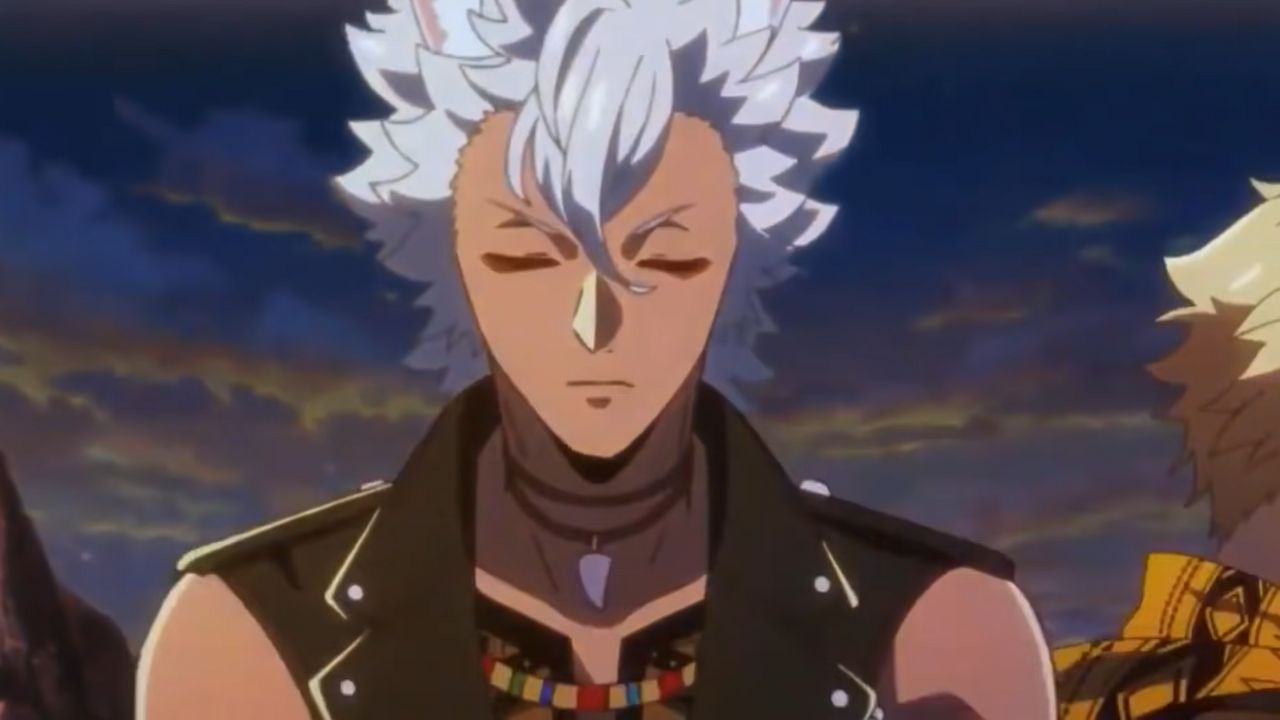 Dinsey+ finally confirmed the news that the famous Japanese game, Twisted Wonderland is soon going to be adapted into an anime series, and the production of the series has already begun. Since this was the basic announcement, officials didn’t reveal major information regarding the series and asked us to wait for the later dates for the major information.

With the announcement, we are certain about the talented cast of the upcoming animated series. Some of the voice artists include Kento Itou, who will voice Divus Crewel, whereas Leona Kingscholar will be voiced by Yuichiro Umehara.

Unfortunately, neither Aniplex nor Disney has revealed the release date of this project as of now. In fact, there’s no speculation date either to expect the airing of the series. The announcement was done in October 2021, and there are high chances that the series will return in Fall 2022 or the first half of 2023. In case of any reveal regarding the release date or anime itself, we will let you know either by updating this article or posting a new one. Make sure to stay connected with us for all the major news and updates related to anime and manga. 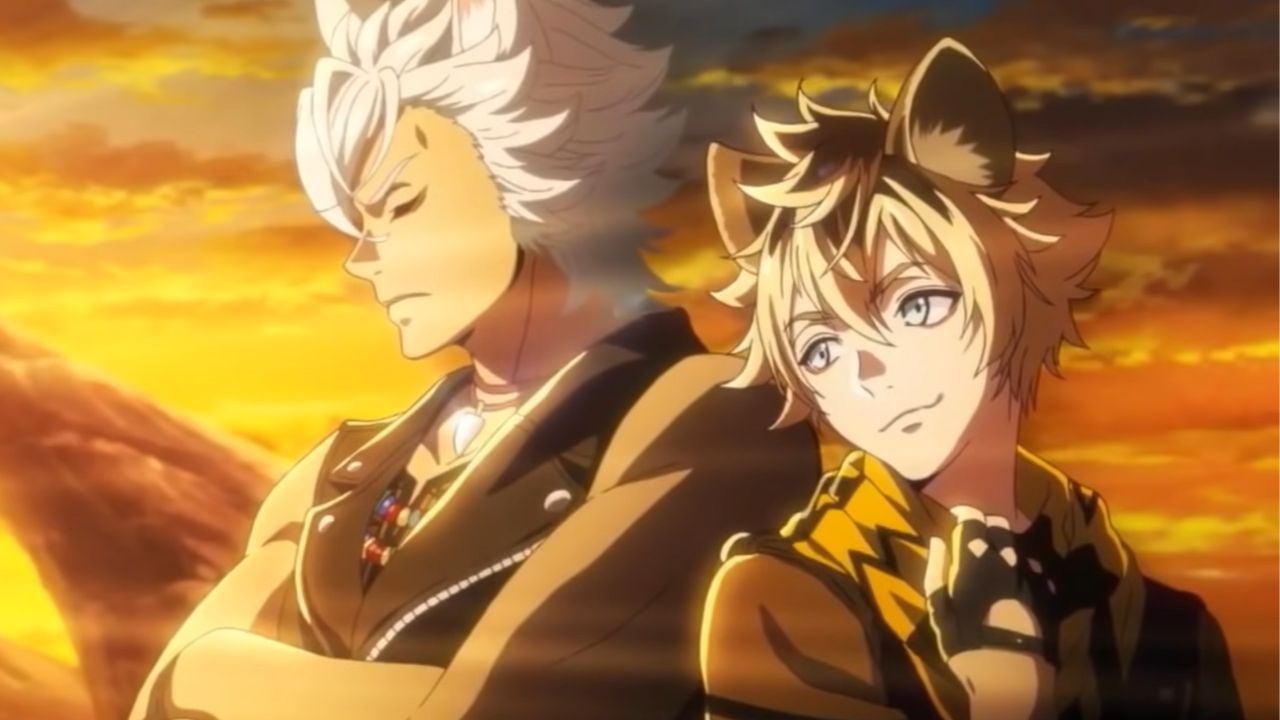 Is There Any Trailer Available For Twisted Wonderland Anime?

Unfortunately, neither Disney nor Aniplex revealed the proper trailer for Twisted Wonderland as of now. The official Twitter handle of the series announced the series by posting a promotional poster with some cool art. It is expected that the trailer will be out as there will be an announcement regarding the release date of the anime series. Also, we are expecting some cool animations and stories from this series as creators are taking a lot of time for this project; thus, the hard work should bloom.

How To Watch Twisted Wonderland?

As Twisted Wonderland is Disney’s own series, the airing will be done on Disney+ in Japan. The streaming platforms for the Internation fans are not confirmed as of now, and it is expected that the series will be available for a wide number of audiences through Disney’s global streaming services available in various countries. This is merely speculation and, the confirmed news is awaited.

Why Was Will Geer Blacklisted? Real Reason Revealed